Skip to content
Home
/
My EPP Party Quilt is Finished!!!

It’s almost been exactly a year since Pat Bravo and my EPP Party began. We didn’t quite realize what we were getting ourselves into or how popular it would become, but we were doing it together so we knew it was going to be a blast. And a blast it was! And after a 6 month sew-along, I was ready to put this baby on a shelf so I didn’t have to look at it for a while. So I stitched up all the blocks and called it a day. 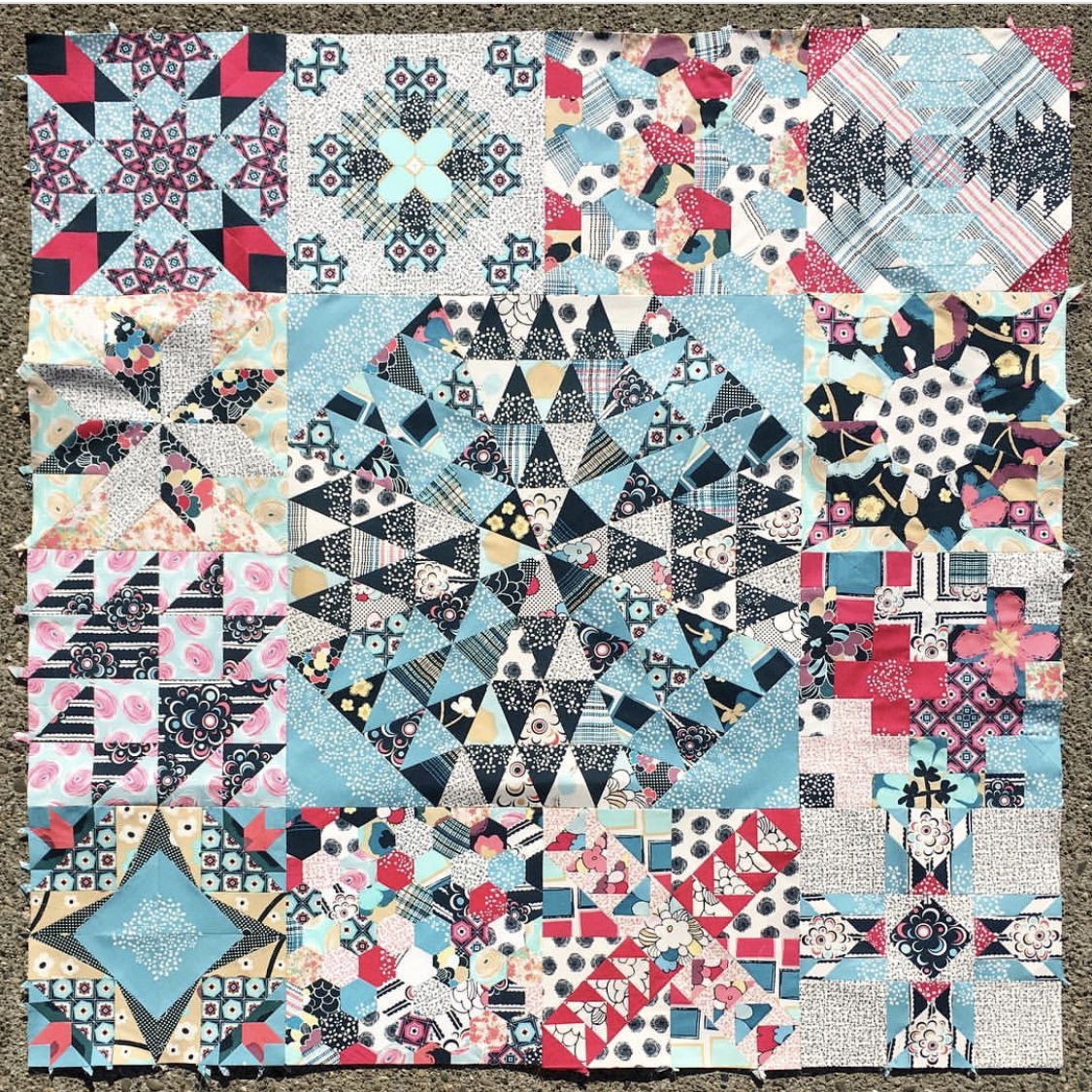 And I’d totally take it down every once in a while all thinking that I was gonna quilt it, but I never did because it just didn’t feel right. Originally I had wanted to use sashing but I didn’t because I was over it and just wanted to be done. But then I started to see others’ finished quilts using sashing under the #eppparty hashtag and I was inspired to tear out those stitches and do what I originally intended, using Indygo Shadow and Adobe Clay Solid Smooth Denims from AGF. And wow oh wow did it give me the feels. 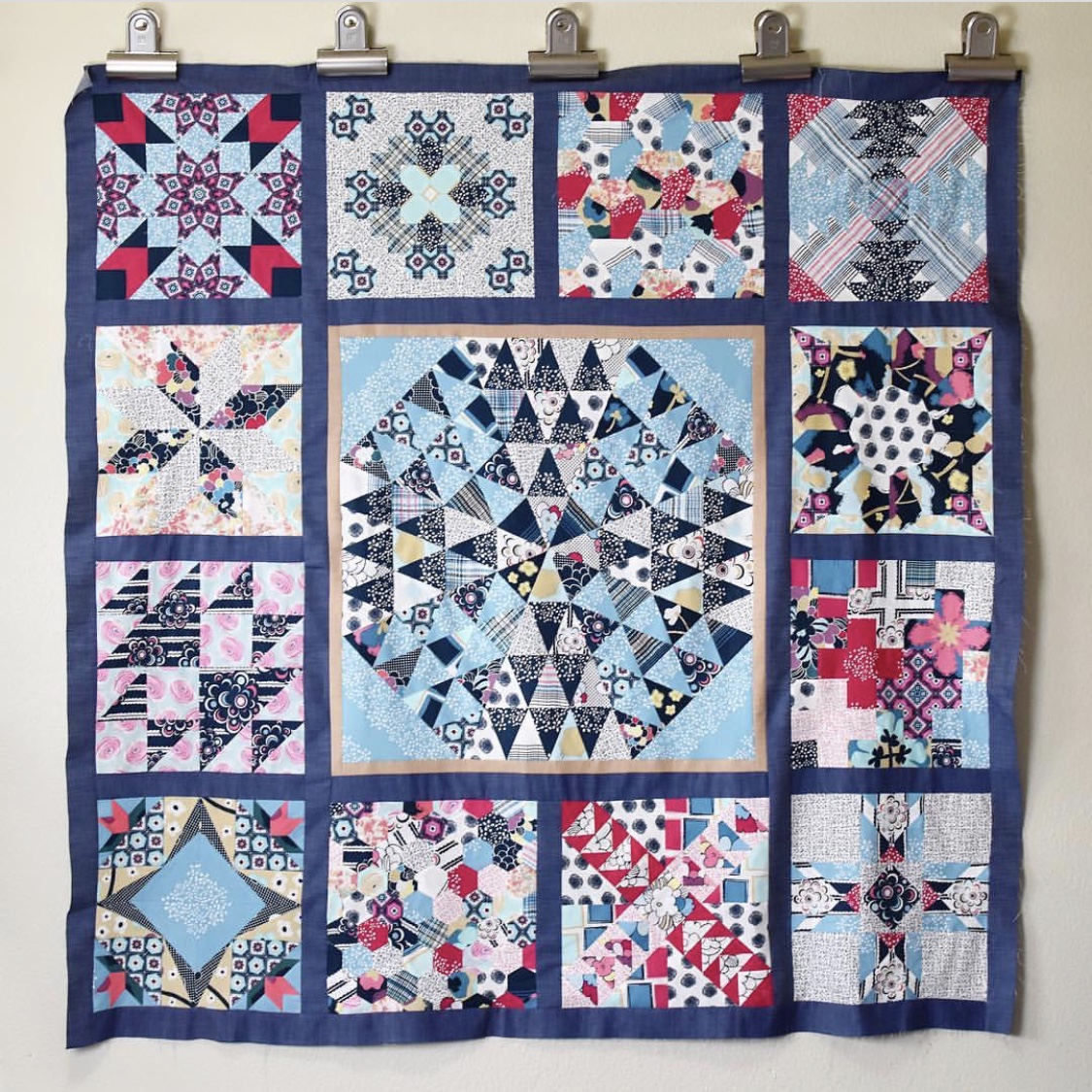 Instead of putting this back on a shelf, I sent this to Donna of Donna’s Lavender Nest, who did an amazingly spectacular fabulous job quilting Helena’s Monarch Butterfly Quilt, so I knew the same magic would happen here. And wow wow wow was I blown away. I highly suggest Donna for longarming needs. She’s quick, has great communication, her prices are super competitive, she ships back for free and most importantly, her work is phenomenal. Check out the quilting on the quilt back. I chose Lovey Dobby from AGF. 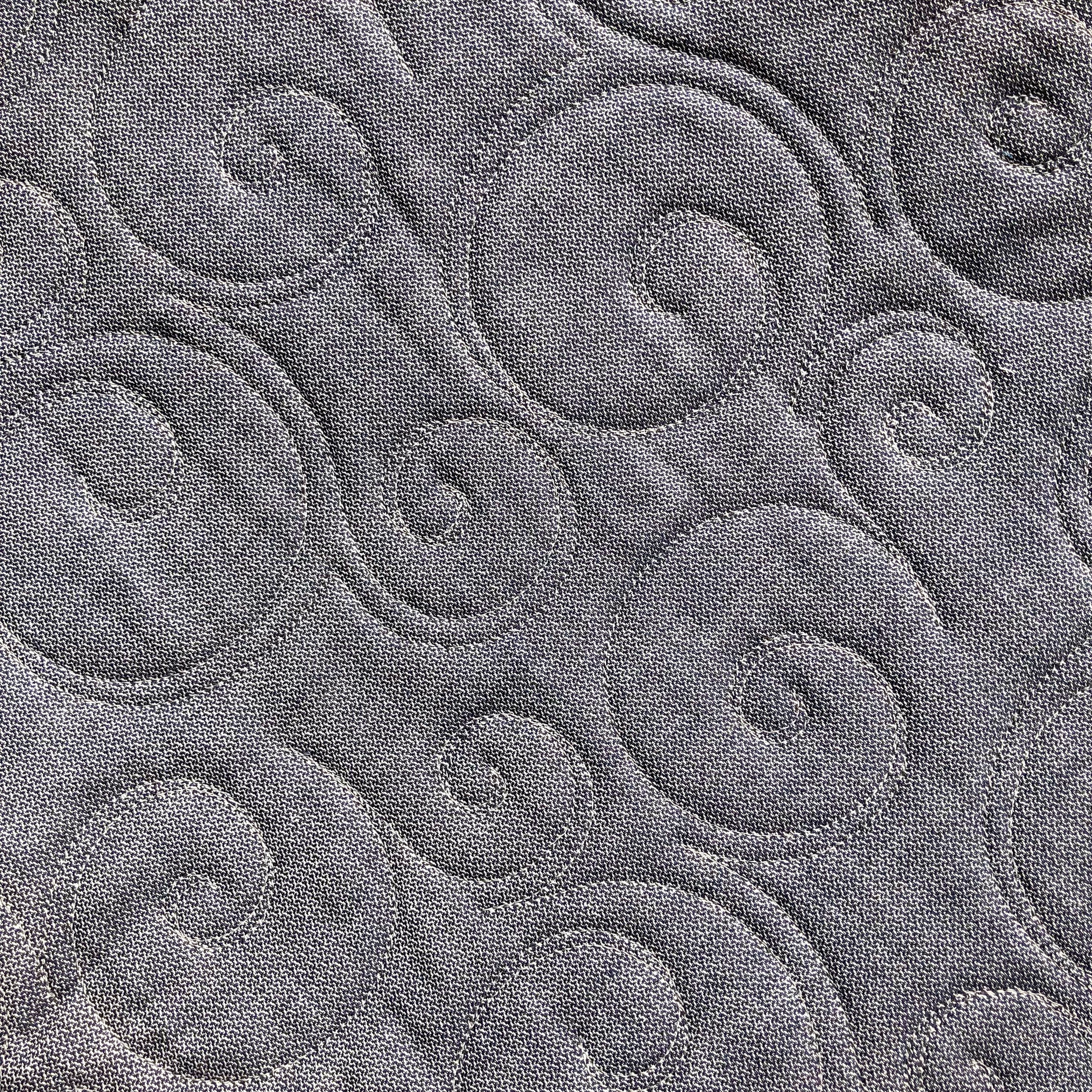 The final step: binding. I totally got all misty eyed as I putting in the final stitches. This EPP Party transformed my skillset and career as a maker and introduced me to a whole bunch of super duper awesome people and it felt like it was the end of something truly special to me. Someone joked on Instagram that that feeling is similar to when you run out of episodes on a show on Netflix that you’ve been binge-watching and I was like omg totally! 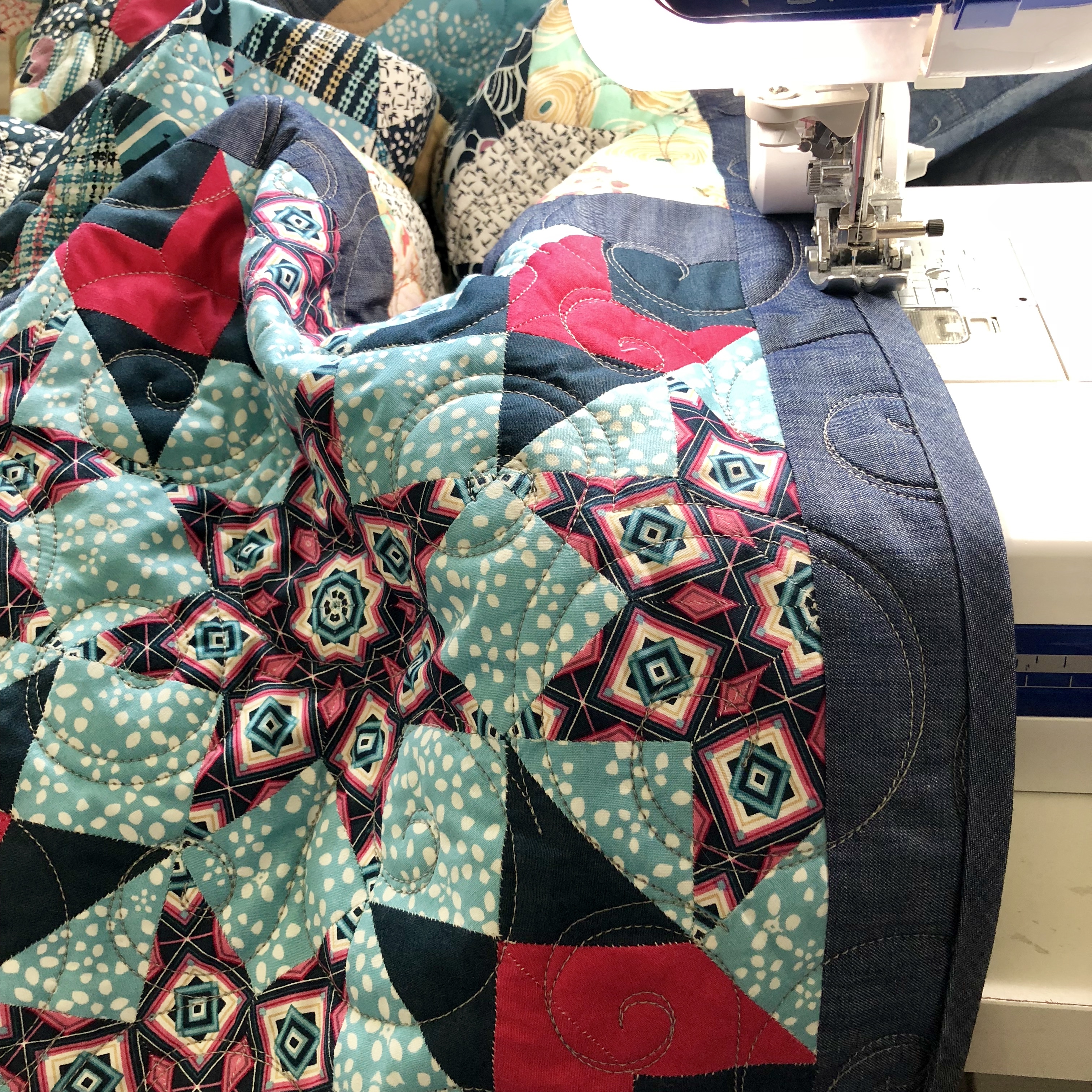 And tadaaaaa…. Here’s my finished EPP Party Quilt and a close up of Donna’s magnificent quilting. When they say quilting equals love it’s totally true and this one has more love in it than I know what to do with. 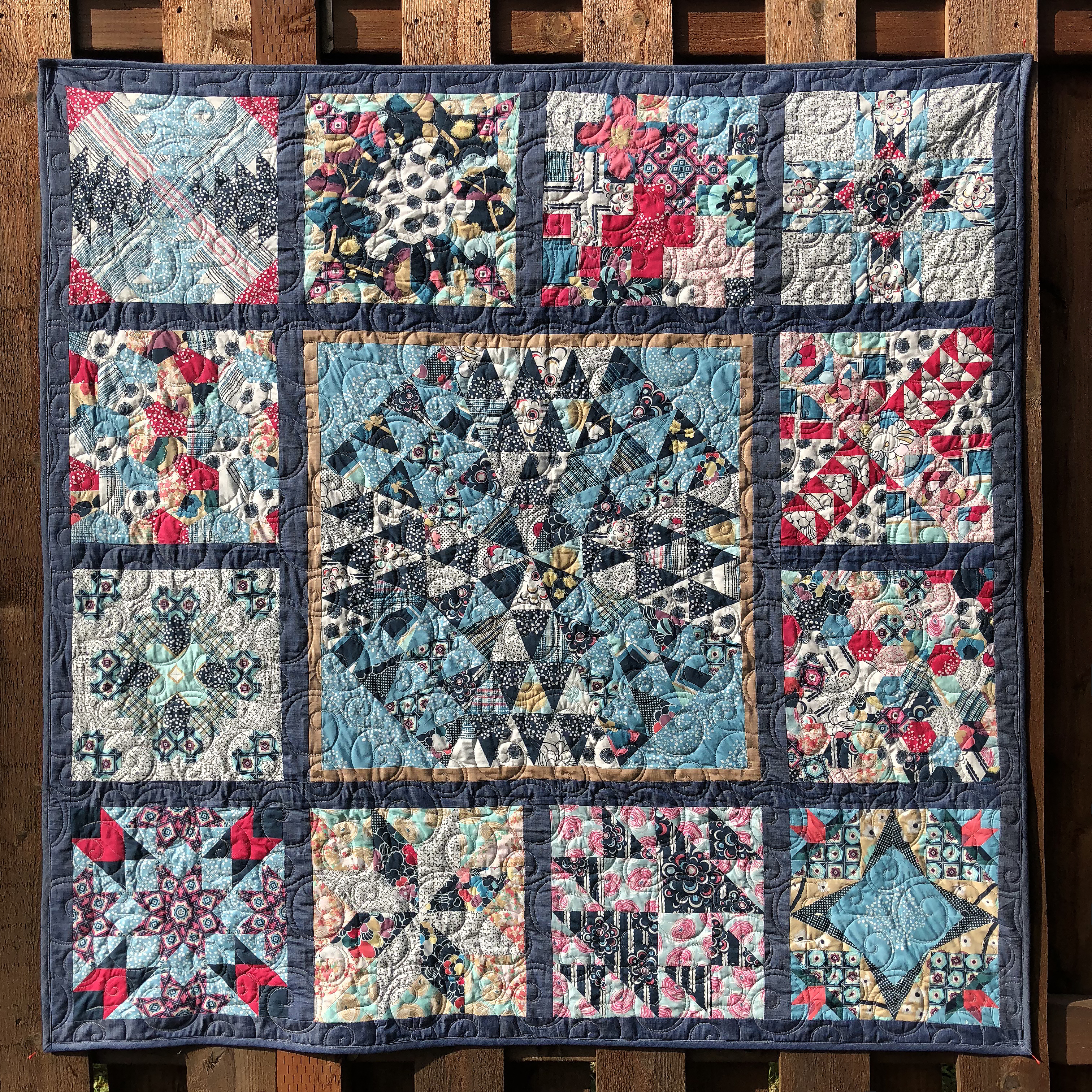 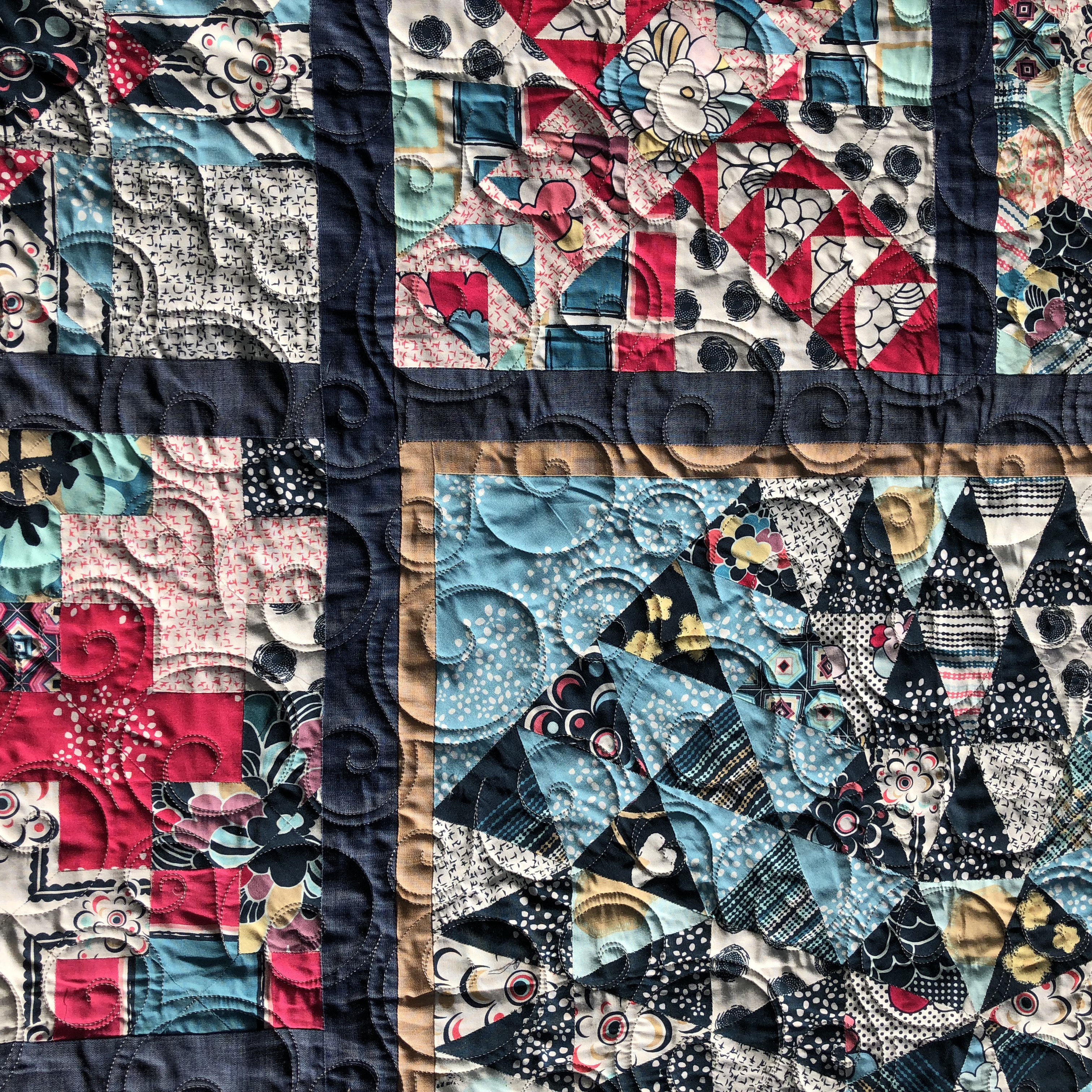 Thanks for everyone who joined us for the party. It’s definitely one of those special memories in life that I’ll cherish forever.